4 Predictors of Divorce: What Not to Do 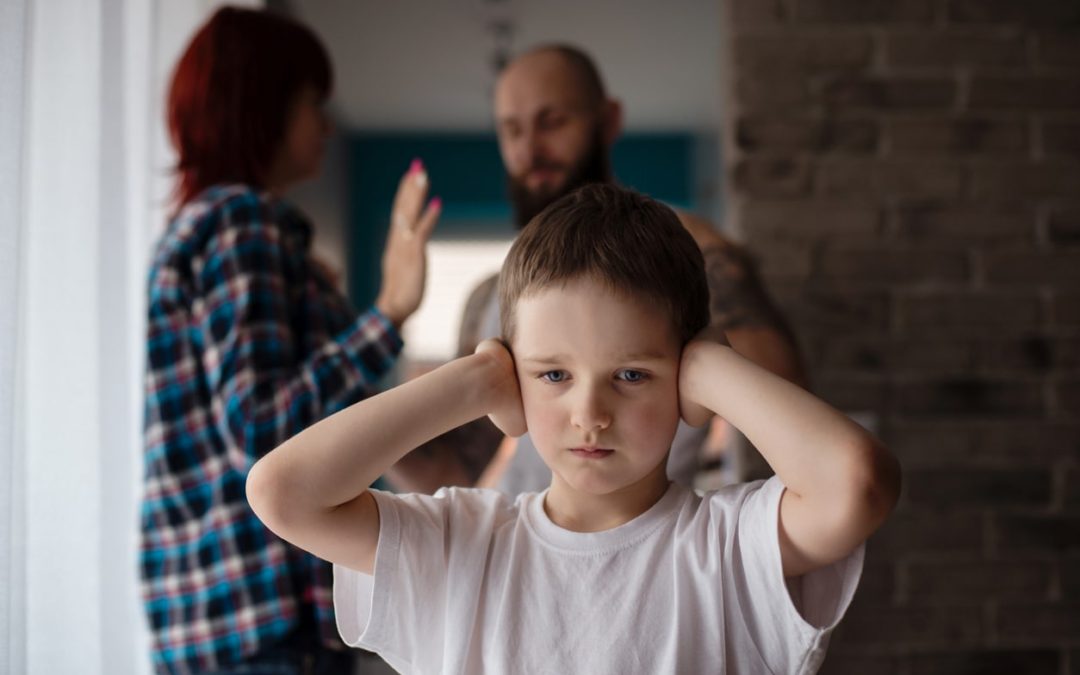 In our culture, we’re aware of the divorce rate. We make plenty of jokes about divorce. But rarely do we really talk about divorce. There’s no shortage of relationship advice making the rounds. A lot of it is super helpful and we can learn plenty about what we should do. How much of this advice, however, involves what not to do?  Continue reading to learn more about the four predictors of divorce.

John Gottman and the 93 percent

The renowned psychologist at the University of Washington, John Gottman has been involved with landmark research on relationships for decades. At the Gottman Institute, a study was done that enabled Gottman to predict—with 93 percent certainty—which marriages would end in divorce. It comes down to the four behaviors we are about to discuss.

But first, an important disclaimer. All of these behaviors can be considered both normal and common. The conversation we’re about to have is about:

So, please, no need to panic as you read. Just the mere fact you’re exploring your behavior demonstrates a willingness to learn and grow.

The 4 Predictors of Divorce

We all get mad at our partners from time to time. For a few minutes, we might even believe we don’t love or even like them anymore. Contempt is another level. To feel genuine contempt for your spouse is to no longer view them as an equal. Let’s say something happens to upset you. Let’s also say it’s not the first time this upsetting event has taken place. Contempt could lead you to:

In other words, you are looking down on the person you claim to love. Their opinions are invalid. They are just not as smart/sensitive/mature as you. You refuse to imagine and respect their perspective. Gottman calls this the “kiss of death.” This is the first predictor of divorce.

Everyone is capable of bad behavior. Criticism occurs when you choose to see this behavior as a reason to judge their character. Forgetting to screw the toothpaste cap on or take out the garbage is human. To see it as a character flaw is a major step towards choosing contempt as your default setting.  This is the second predictor of divorce.

There doesn’t have to be a “victim” when a problem occurs or disagreement happens. Playing the victim or blaming the other usually escalates an already bad situation. A major part of a healthy relationship is taking responsibility for our role when things go temporarily sour. So, rather than “it’s not my fault” or “you always blame me,” learn how to apologize. Own up. Hold yourself accountable. Show remorse. Make sure it doesn’t happen again.

You know it’s about to hit the fan. What do you do? If your default setting is to shut down and avoid, this is called stonewalling. It can be as toxic as contempt. In fact, some consider it to be a passive aggressive form of contempt.  Stonewalling is the last predictor of divorce.

The Role of Couples Counseling

As mentioned above, this list is not meant as a final judgment. However, if you find yourself squirming as you read through it, you may need support. Working with a therapist is a proven path towards a healthy relationship. It’s never easy to see our patterns. It’s also not easy to be called out nor call out a loved one on their patterns. In couples counseling, you have a mediator. Your therapist will facilitate discussion and help identify blind spots. Certain behaviors may “predict” divorce. But the choice to seek counseling can help you learn what to do, and what not to do.

Click for more information on couples therapy in Longmont, CO.