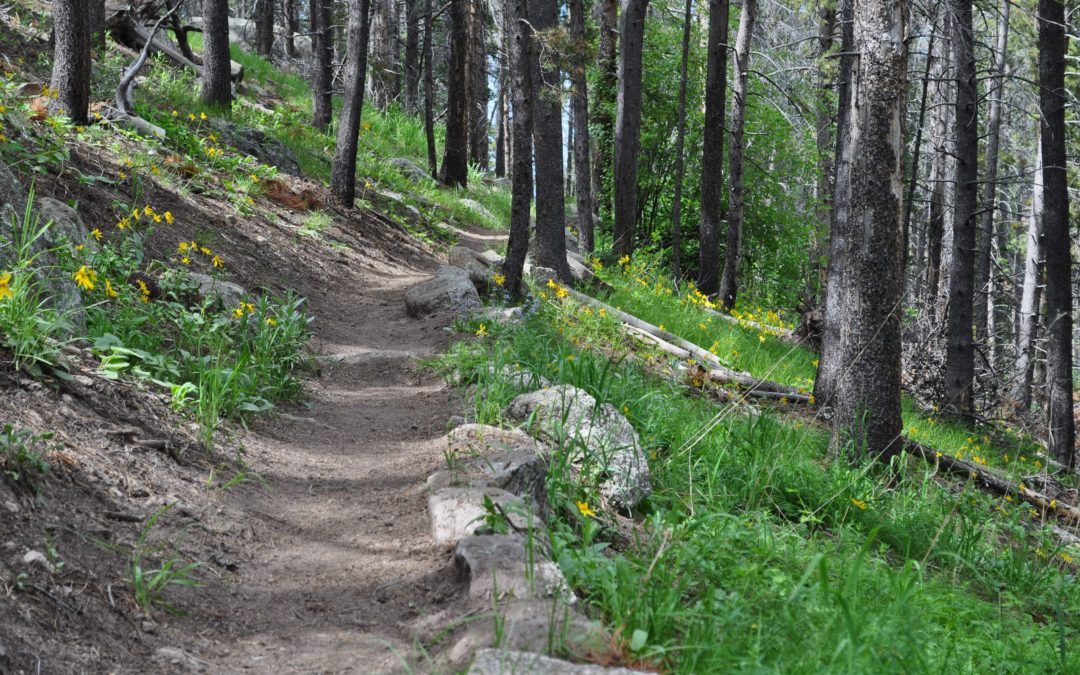 Imagine a world in which people were less anxious, more relaxed, caring and alive. A world in which humans were connected to their innate compassionate nature  -Cat Pantaleo, Certified Forest Therapy Guide

Two million years passed before we find ourselves where and how we are today. Essentially that means that 99.99% of our evolutionary history was spent in natural environments.

Although we live in a society characterized by urbanization and artificialization, our physiological processes are still adapted and respond to nature (Miyazaki et al 2011). Because of this discrepancy of our bodies’ requirements and our manner of living, stress is consistently higher than our bodies are meant to handle and the sympathetic NS is excessively stimulated.

There is a growing body of scientific research supporting both physiological and psychological benefits of spending time outdoors.

A large body of research from Japan, Scandinavia, Korea and the US, support myriad physiological benefits in spending time in green spaces. The most notable of these benefits are: a reduction in blood pressure, a decrease in stress hormones, and increase in immune function, and an increase in a plasma protein called adiponectin. This protein is one which modulates a number of metabolic processes including glucose metabolism. It has been suggested that increased levels can minimized and even correct the metabolic derangements that contribute to Type 2 diabetes. It has been shown that lower than normal blood concentrations of adiponectin are associated with several metabolic disorders, including metabolic syndrome, Type 2 diabetes, obesity and being in an urban environment (Li et al 2010).

One study published in the Journal of the Royal Institute of Public Health in 2017 (Morita et al), looked at the psychological effects of forest environments in health adults, and found that forest “environments are advantageous with respect to acute emotions, especially among those experiencing chronic stress.” The most significant results were a decrease in hostility and depression, and an increase in liveliness.

It is well known that in our current culture of excessive information, mental stimulation/arousal and distractions, there is a direct correlation to an increase in mental fatigue and a decrease in our capacity to filter out distractions that leads to confusion, and an inability to focus and be present. Work done by Dr Stephen Kaplan (1977) and later supported by a study published in 2008 by Psychological Science, found that spending time in nature supports cognitive restoration, decreases mental fatigue and increases mental clarity and the ability to focus.

Lastly, consider the basic human need humans have to belong to human groups and feel connected to others as well as feel like a valued member of the community. This has been highlighted as a basic human need by many in mainstream Social Psychology (Baumeister and Leary, 1995; Fiske, 2004; Meyers 2000). Extending this need to Nature, the Biophilia Hypothesis states that humans have a biologically based, innate need to affiliate with and feel connected to the natural world. It further goes on to say that when people have a deep sense of belonging to something greater than themselves, there is potential for immense psychological benefit.

Imagine a world in which people were less anxious, more relaxed, caring and alive. A world in which humans were connected to their innate compassionate nature. All of this is possible, and it starts with re-connecting to the natural world. As Forest Therapy Guide, I facilitate what I call a Forest Bathing Experience – based on the Japanese practice of Shinrin-yoku. It is quite simple, really, and consists of a saunter in the woods with a variety of “invitations” designed to slow down, become fully present, and immerse in the healing atmosphere of the forest. A practice that creates a sense of peacefulness, a pathway to health and healing.

What previous participants have said after one of my Forest Bathing Experiences:

~ “I found it very peaceful and enriching.”
~ “I became peaceful enough that a young deer came quite close as I sat during one of the invitations, and a tree brought forth some deep insights.”
~ “Forest Therapy for me was taking a walk on the wild side to find my inner calm side.”
~ “Forest Bathing takes the usual experience of the natural world and refines it. This resulted in an experience of greater harmony, closer connection and a more profound sense of peace.”

If you want to learn more about Forest Bathing or find out when Cat is leading Forest Bathing sessions in the Boulder area, click on the link, Curative Connections, LLC.